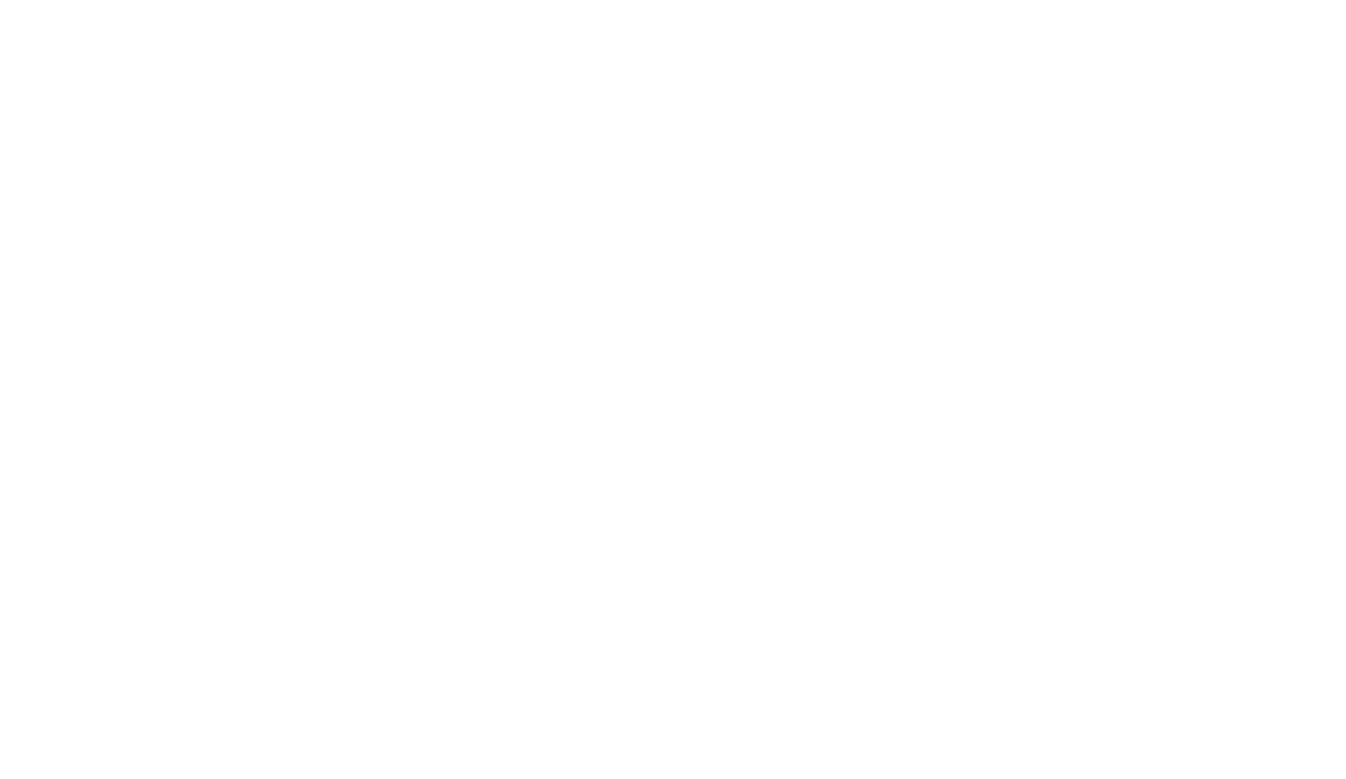 Michael Dell is chairman and chief executive officer of Dell Technologies, an innovator and technology leader providing the essential infrastructure for organizations to build their digital future, transform IT and protect their most important information. With revenues of $92B and 165,000 team members, Dell Technologies is one of the world’s largest IT companies serving the needs of global corporations and governments to small businesses and consumers. The company's unique structure allows innovative, fast-moving startups to co-exist with, and leverage, the global reach and trusted reputation of the large enterprise. Michael’s story started when he founded Dell Technologies with $1000 in 1984 at the age of 19. Notably quoted as saying that “technology is about enabling human potential,” Michael’s vision of how technology should be designed, manufactured and sold forever changed the IT industry. In 1992, Michael became the youngest CEO ever to earn a ranking on the Fortune 500. Known and admired for his astute business vision and bold moves, Michael took Dell Technologies private in 2013, setting the stage to architect the largest technology deal in history with the combination of Dell, EMC and VMware in 2016 and the subsequent relisting of Dell Technologies on the public markets in 2018. In 1998, Michael formed MSD Capital, a private investment firm that exclusively manages the capital for the Dell family. And in 1999, he and his wife, Susan Dell, established the Michael & Susan Dell Foundation to accelerate opportunity for children growing up in urban poverty in the U.S., India and South Africa. Michael is an honorary member of the Foundation Board of the World Economic Forum and is an executive committee member of the International Business Council. He is also a member of the Technology CEO Council and the Business Roundtable. He serves on the advisory board of Tsinghua University's School of Economics and Management in Beijing, China and on the governing board of the Indian School of Business in Hyderabad, India. He is a board member of Catalyst and also served as the United Nations Foundation's first Global Advocate for Entrepreneurship.